Latest episode of Resonate is now available to watch again on my YouTube channel. There is also a link pinned in the comments where you can stream/download the full audio mix.

Excited to share a new scene that I have added to my twitch livestream. You can join me LIVE every Thursday evening from 22:30 UK time on https://www.twitch.tv/sonar_zone #twitchtv #twitchstreamer

Last week I had the pleasure to open for Transform at Harlem Nightclub in Dunfermline.

The event was called Lift and was organised by Alko Stoel from Message Scotland. and also featured DJ Genesis from Sunderland 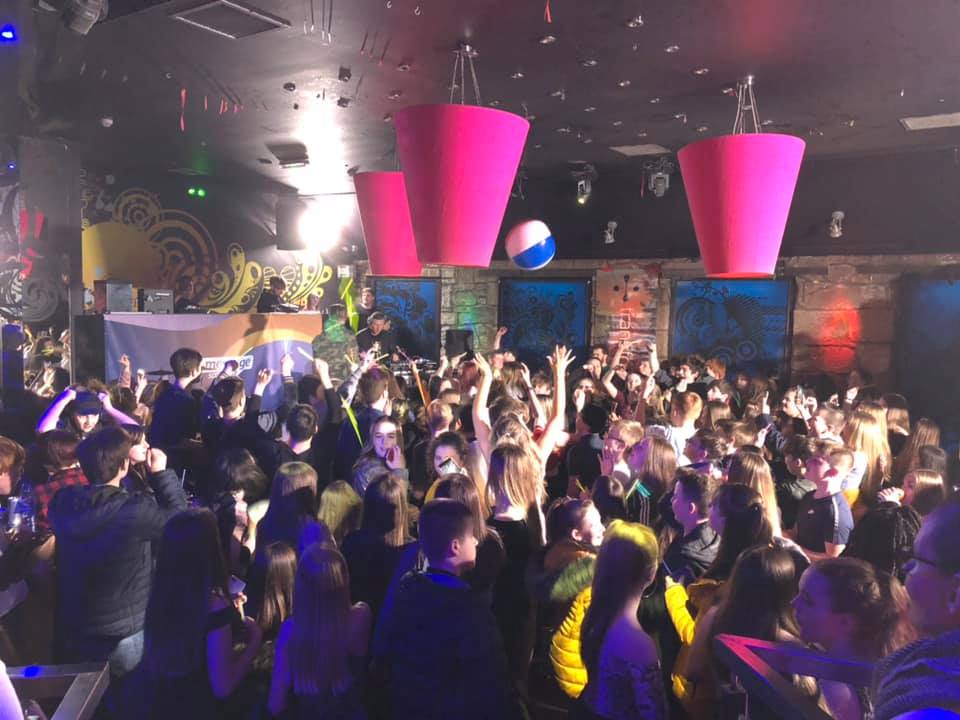 Thanks to Steve and the team from Heart and Sound for the great promo clip of the night.

Episode 041 is now available for FREE download/streaming on Spotify, iTunes, Mixcloud and Hearthis.at

I have been going through some of my old posts and found one which listed the times when Above & Beyond played my track Utopia on their global radio show – Group Therapy.  Below is a ‘repost’ of the original post.

thanks again for all your votes for the  ‘Push the button‘ feature onAbove and Beyond Global Therapy Show.

Thanks to all your support my track Utopia was played not once, not twice but THREE times in a row.

After a bit of a delay I can also reveal that Utopia will now be released on ALL good download stores on Monday 7th October 2013,  through Fuzion Four Records,  BUT you can pre-order it NOW on iTunes.

OK everyone, I’ve got a bit of an update for you… I have now moved on from my faithful Traktor Kontrol S4 decks and have now got a set Pioneer XDJ-RX2. You can see a review of these decks on this video link

I am really enjoying all the great features on these decks and especially happy that I no longer need a laptop for djing. The other benefit is that these are based on the Pioneer DJ flagship CDJ’s and also use the RekordBox software – This means all I need to take with me to a gig is a couple of USB drives.

Massive thanks to Victor Special for supporting my remix of ‘Forbidden Memories‘ on episode 101 of Motion of the Planet.

Please follow him on Mixcloud as I am sure you will love his mixes.

Victor also has an amazing track on Deepsink Digital which is getting great reviews.

Hey everyone,  sorry I have been a bit quiet on the blog side of things as I have been busy at work.

Also, I have just returned from playing at a private party for a close friend in the Netherlands. There were over 80 people there and we had an amazing time by the side of the pool. 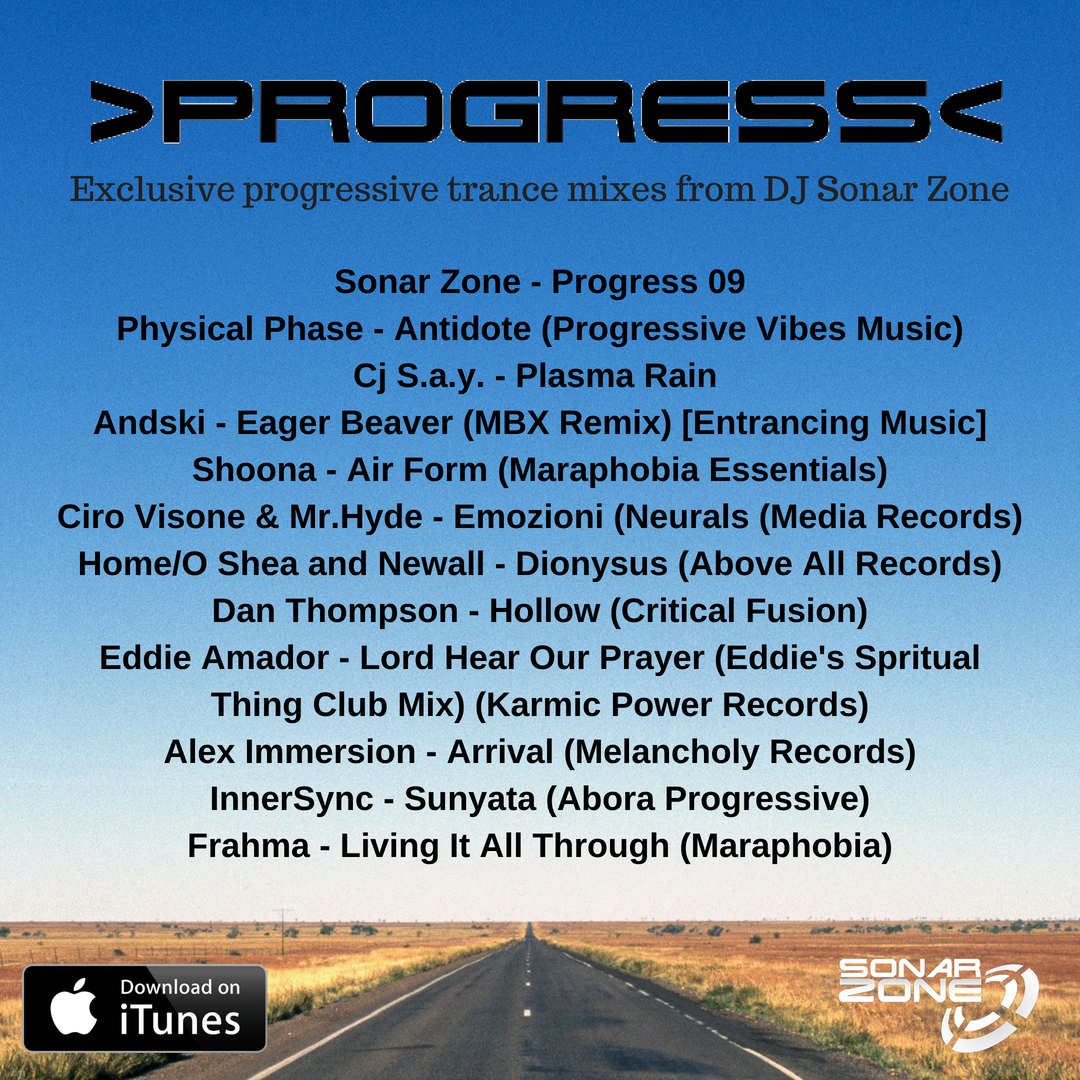 You can also get the latest episode of ‘In the Zone’ on iTunes , Mixcloud or youTube

Here is the latest episode of ‘In the Zone’ which is now available on YouTube.

Of course, you can still download all episodes from iTunes and Mixcloud 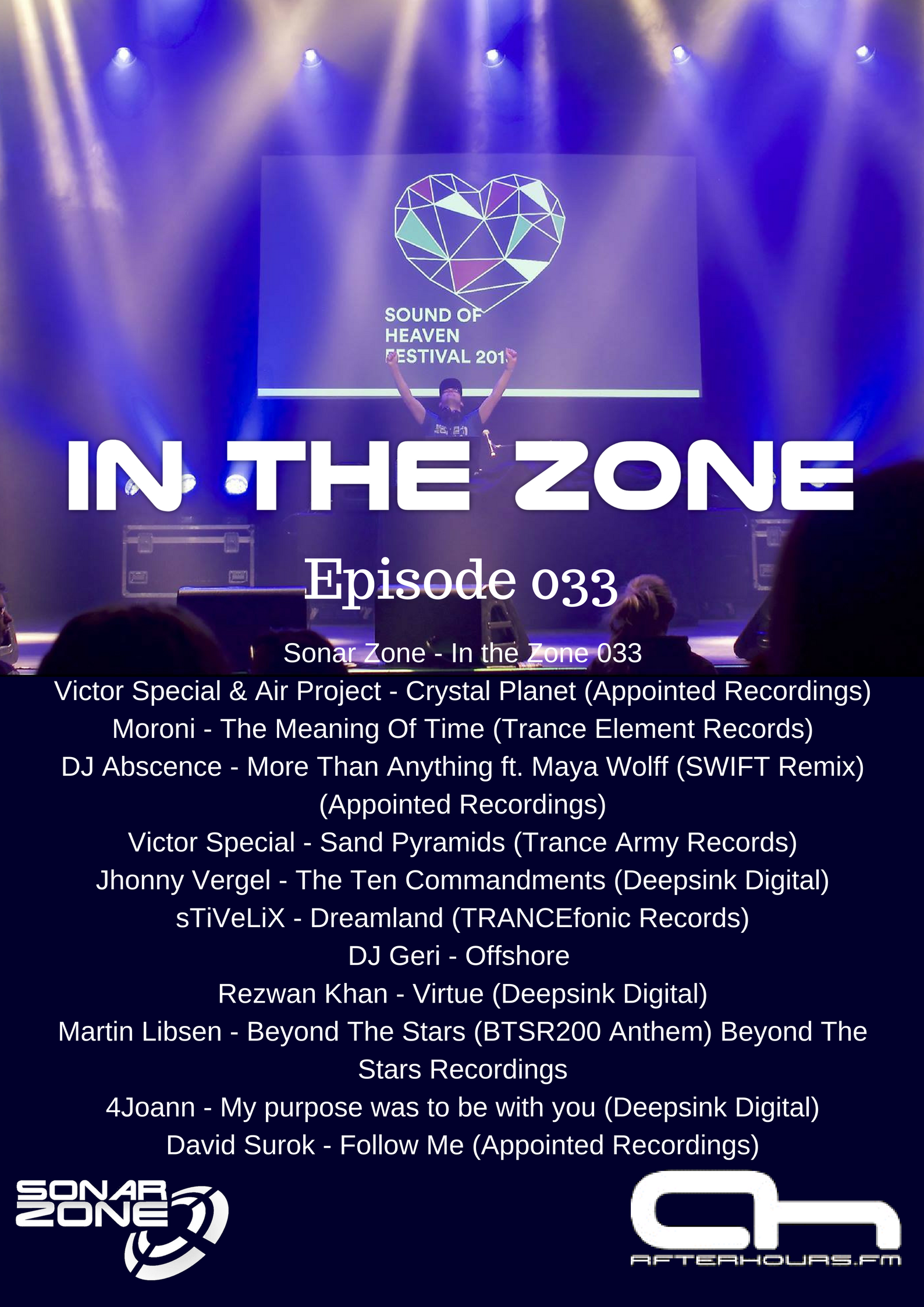 The new GDPR regulations are almost upon us, this means that if you have NOT updated your details on my mailing list you will no longer be able to receive any more emails from me.

To ensure you still get all my updates please update your preferences or sign up here.

Check out this great video from my friends Tim and Crystal.

A powerful video which will bring tears to your eyes.